Richard Kellagher considers the impact of the new SuDS regulations introduced in Wales in January 2019.

So the Welsh Government has taken the plunge on SuDS legislation, when other parts of the UK have hung back.

Regulations for sustainable drainage systems (SuDS) for new property developments in Wales came into force on 7 January 2019 with the introduction of Schedule 3 of the Flood and Water Management Act 2010.

These regulations apply to all new developments with more than one house and to any construction area of 100 m² or more. SuDS on these developments must be designed and built in accordance with the new statutory SuDS standards published by Welsh Ministers, and all schemes will have to be approved by the local authority acting in its role as the SuDS Approving Body (SAB), before construction work can begin. The SAB will also be the adopting and maintaining body for these new surface water systems in most cases (rather than Welsh Water).

In stark contrast to the limited requirements of the non-statutory standards for SuDS in England, the Welsh standards cover not only the hydraulic management of surface water runoff, but also water quality management and the delivery of amenity and biodiversity benefits.

In England, drainage is approved by the planning authority as part of the planning approval process, but there is no formal adoption body.  If Sewers for Adoption 8 is incorporated into Ofwat’s adoption guidance during 2019, then it is possible that more SuDS may be adopted by water companies, although not all SuDS components will meet the constraints for classifying them as an adoptable ‘sewer’.

HR Wallingford’s SuDS experts authored the SuDS Manual (CIRIA, 2015) and helped to develop the previous voluntary Welsh SuDS standards. These voluntary standards, on which the new legislated version are based, closely follow the best practice guidance outlined in the SuDS Manual.

The Welsh government says that their regulations will also help to ensure that “environmental standards are maintained and improved in a post-Brexit world”.

As these different approaches become established, it will be interesting to see how SuDS best practice evolves across England and Wales. I fear that the cost benefits of using pervious pavements will be lost, as they do not qualify as sewers. The fact that roads contribute more than 50% of hard surfaces, precluding adoption of SuDS systems, may result in far fewer SuDS being adopted by water companies in England than might be hoped for. Wales must therefore take on the mantle of leadership, showing the UK water industry the way ahead for good SuDS design and management. 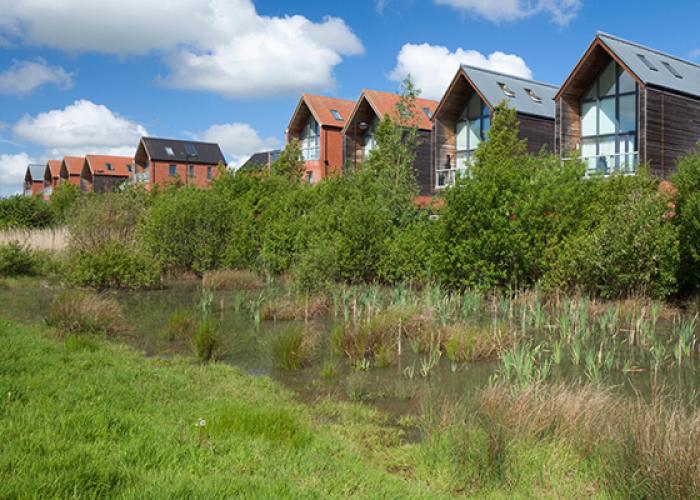 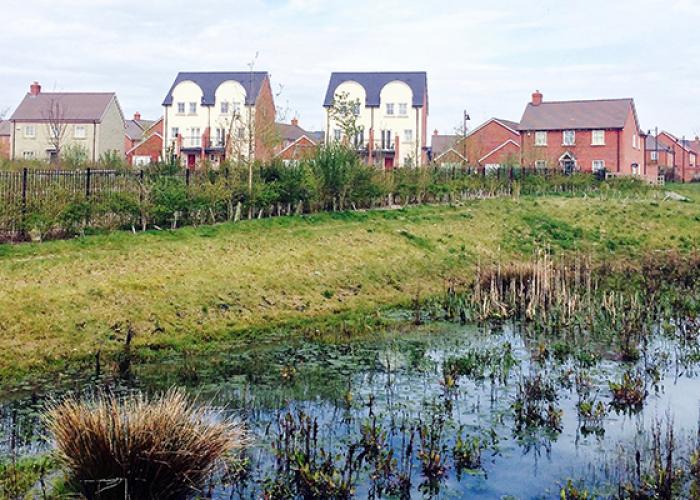 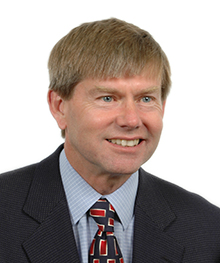