Preparing ports for climate change: prevention is better than cure

As climate change projections are updated regularly, it’s vital for ports to ensure their climate change adaptation strategies reflect the latest forecasts. Recovering after a failure due to an extreme event is far less cost-effective than taking preventative action, and tools are available to help, as Tom Matthewson explains.

The smooth running of maritime transport is vital to global trade, as demonstrated by the disruption caused by the Covid-19 pandemic and the blockage of the Suez Canal by the Ever Given in March 2021. Ninety per cent of the world’s traded goods are transported by sea, according to OECD, so it’s essential for the global supply chain that ports can withstand the impacts of climate change, as well as for their own long-term financial viability.

Port and coastal infrastructure failure is inarguably expensive. In February 2014, for example, the sea wall in Dawlish in Devon collapsed, closing the main railway line from London to Cornwall for two months. The direct cost of reinstating the railway line was £50 million, but the related business disruption of this key transport link cost the UK’s economy £1.2 billion. Rebuilding after an extreme event is much costlier than ensuring infrastructure is ready to withstand the effects of climate change.

Unfortunately, as ports are located in coastal zones, low-lying areas and deltas, they are especially at risk from climate change impacts. Furthermore, much port infrastructure was designed using now outdated assumptions about climate change, leaving them susceptible to more extreme sea conditions. For example, in 2018 the UK Government revised its projections for climate change, notably raising its projections for sea level rise compared to its 2009 projections. These 2018 predictions estimate that coastal flood risk will increase throughout the 21st century and beyond, under all emission scenarios, which could affect ports’ operations and infrastructure, navigation, and land transport.

The impacts of climate change

Mean sea level rise will be an important climate change impact for ports. Knowing by how much and by when the sea level will rise is much more difficult, and varies from port to port. Mean sea level rise information is usually presented as a series of scenarios – ranging from a world that implements substantial reductions in emissions of greenhouse gases to one in which they continue to rise substantially. As the scenario assumed for port planning purposes has an important bearing on design, it is essential for ports to understand the background and make an informed judgement on which to adopt.

Climate change and sea level rise will cause an increase in the frequency and magnitude of extreme water levels – both low and high in certain parts of the world. Since the propagation of tides and surges is dependent on water depth, there is also the potential for mean sea level change to have a complex effect on local tidal range and the extent of storm surges above the high tide. The Environment Agency’s guidance for flood and coastal risk projects includes a recommendation for climate change allowances of 10% for increased offshore waves and winds. Where wave heights are locally limited by water depth, extreme wave heights may change because of increased water depths resulting from climate change.

Other possible impacts that will affect ports include changing rainfall patterns with more intense rainfall and changes to monthly average volumes. Some regions will also need to prepare for an increase in frequency and intensity of tropical storms. Climate change is also expected to raise the risk of drought in many regions.

Higher sea levels and larger waves could cause flooding and affect mooring and quayside operations in ports and harbours, including increased loading times and delays to ships arriving or departing. Increased intensity of heavy rainfall could also lead to flooding and disrupt quayside operations, if storm drainage is unable to cope. Higher air temperatures could raise the level of fire risk, while drought could lead to reduced water availability in ports, disrupting services.

Extreme events, such as storm surges, may lead to breakwaters being overtopped or damaged, and sediment being swept into the approach channels making them unnavigable. Different patterns of storminess, heavy rainfall, river discharge and wave direction could also change the way sediment moves, requiring changes to existing maintenance dredging strategies.

Ports need to plan and implement adaptation measures to increase the resilience of operations and of infrastructure, and to reduce their vulnerability to the effects of climate change. Plans need to be site-specific – each port or harbour has its own meteorological conditions, orientation, coastline, bathymetry and sediment regime.

The task of refurbishing and maintaining existing ports and designing new ones for a changing climate is made trickier by the significant uncertainty regarding climate change and its influence on the marine and coastal climate. If the works to be undertaken are based on assumed worst case scenarios for all aspects, as per the conservative approaches of traditional engineering, costs could escalate considerably and yet interventions may ultimately prove to be over-designed if the particular climate scenarios don’t materialise.

To overcome this challenge, the sector may be able to gain useful insights from other industries. For example, the Office for Nuclear Regulation (ONR) published guidance that actively supports a managed adaptive approach. This acknowledges uncertainty and encourages appropriately managed flexible and adaptable designs. In the case of ports, a prudent investment strategy may well include assessing the potential risks at an early stage, leading to an appropriately developed, port-specific approach to managing these risks by capturing uncertainty and building in both resilience and flexibility.

Ports need to consider implementing a mix of measures, according to the nature of port operations, assets and their risk exposure. PIANC provides international guidance on such a portfolio, which lists a wide range of options for adapting or strengthening the resilience of navigation infrastructure assets, operations and systems.

The sort of measures to consider when building new assets, or adapting existing ones, are ensuring appropriate levels of robustness for a range of future conditions, including making allowances for increases in sea level and wave height. It may also be appropriate to include provisions to facilitate future raising or upgrading of the crest of breakwaters, the operating level of quay walls and the mooring facilities at quay walls. Observing changes in patterns of sedimentation, channel and bank movements and relating these to the factors influencing sedimentation at a port will assist in adaptation and planning for future port operations.

The anticipated life of port assets has a big impact on the extent to which climate change needs to be considered. Impacts are much less of a factor for assets that will last for a maximum of 30 years, such as cranes, than for breakwaters and quay structures which are anticipated to last in some form for 100 years. Investment in these latter multi-generational assets affects delivery of operations, and ports need to consider how such assets will survive extreme events and also allow post extreme event adaptation.

It’s important to plan in advance how to rapidly replace structures and minimise downtime in the event that they are damaged or fail. Damaged infrastructure should be replaced with solutions that reflect long-term changes in climate, rather than like for like, as per the philosophy of the Sendai disaster recovery framework (Build Back Better).

Methodologies are increasingly being adopted for conducting climate change risk assessment in existing ports.  These use quantitative evaluation of multiple hazards and impacts to provide port managers with essential information to identify and prioritise adaptation strategies.

It’s clearly essential that ports have adaptation strategies for climate change and that they review them regularly. The costs of effective, preventative adaptation – upgrading existing and designing new infrastructure to withstand the main impacts of climate change – can be a fraction of the expense of rebuilding after damage has occurred. 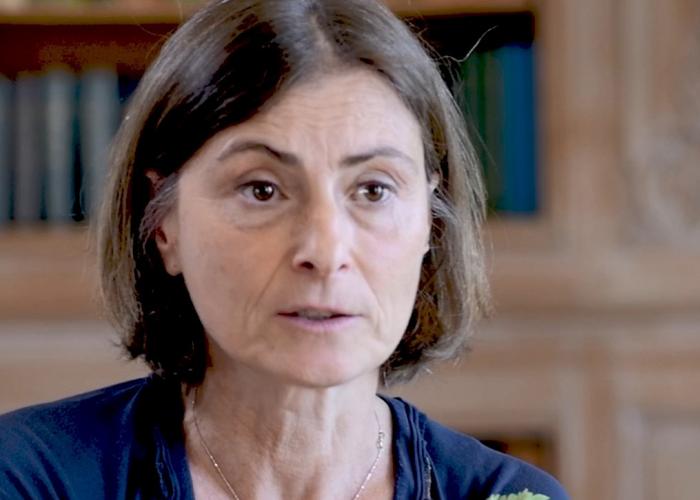 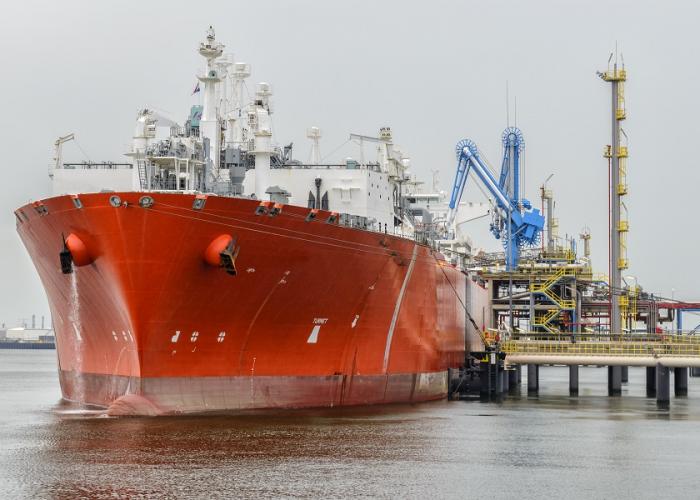