The rare marine dunes that march through offshore windfarms

Rare crescent-shaped marine dunes, more usually seen on land, are examined in a new HR Wallingford study, published this month in the journal Earth Surface Processes and Landforms. Scientist Amelia Couldrey explores how our world-leading scour team went about studying the marine barchan dunes that were slowly marching across the seabed at a UK windfarm, and what they found.

On land, unusual barchan dunes are famous for engulfing a Star Wars movie set in the Sahara, but in this new study, we delved under the sea at a UK offshore windfarm to examine this little-studied sedimentology phenomena. Over a period of 11 years, we tracked the progress of a huge barchan dune, measuring 7 m tall by 370 m wide, and observed how it affected scour of the seabed around the wind turbine foundation.

The solitary dune was first spotted in 2004  during early studies at the windfarm and was highlighted as a feature of interest (meaning, we all got rather excited). It’s crescent shape made it easily identifiable as a marine barchan dune, a specialised dune that can be found to sweep across terrestrial, marine and even extra-terrestrial sandy surfaces (several have been spotted on the surface of Mars). The dunes form in sediment starved environments, where there’s a limited supply of sediment locally, or the flows are insufficient to bring the surrounding bed material into suspension.

While the operator of the windfarm was aware of this particular dune, its team needed help predicting the potential impact it might have on the wind farm assets (e.g. the cables and wind turbine foundations) that had been installed in its pathway. Our scour team was more than happy to help, and was supported by HR Wallingford’s internal research budget, which we use to help solve the world’s most complex water-related problems.

Each year wind farm developers must demonstrate that the seabed at the base of each foundation is behaving as expected. One of the processes which is monitored is scour, the removal of sediment around the foundation due to the local acceleration of the flow, which is measured annually using bathymetric surveying. For the windfarm in question, HR Wallingford was tasked with providing these yearly reports as part of the requirements to satisfy Marine Management Organisation (MMO) requirements.

While it was not part of the formal assessment, each year we keenly anticipated seeing the dune within the bathymetric data again and measuring its progression. Over the 11 years that we watched the dune, it made its way further around the foundation and eventually out the other side.

To our team’s surprise, once the dune had passed the 5.8 m wide cylindrical foundation, there was almost no evidence of its passage on the progression of the scour at the base of the foundation. Foundation. In fact, the impressions on the seabed made by the equipment used to install the foundation were still intact. Equally, the dune itself reformed fully with seemingly little impact caused by the presence of the obstruction

To help us, we enlisted the help of our very own Dr Tom Benson, expert  modeller, who created a 3D numerical model of the initial scour using TELEMAC3D-GAIA. This model demonstrated that more than 2 m of scour could develop over a period of just a few days. As a result the scour team were able to demonstrate that the scour would have formed more rapidly than the dune sediment could have piled-up against the monopile.

Sharing our findings with the wider community

We soon realised that this bathymetric time series, combined with the results from the TELEMAC 3D model, were one of a kind, and our results would be of interest both to the offshore wind community as well as the marine geomorphology community. We were fortunate that our client allowed us to use their data to present our findings at the MARID, the Marine and River Dune Dynamics conference in Bremen 2019, as well as in a recently released special edition of Earth Surfaces Processes and Landforms.

This work has had two positive outcomes. The first is that the seemingly threatening barchan dunes actually don’t appear to cause long-lasting problems at the foundations when they march across windfarms. The second, is that the sediment dynamics community now has more data than ever before about these strange dunes and their behaviour. And, as a bonus, we have had a lot of fun tracking the dunes along the way too. 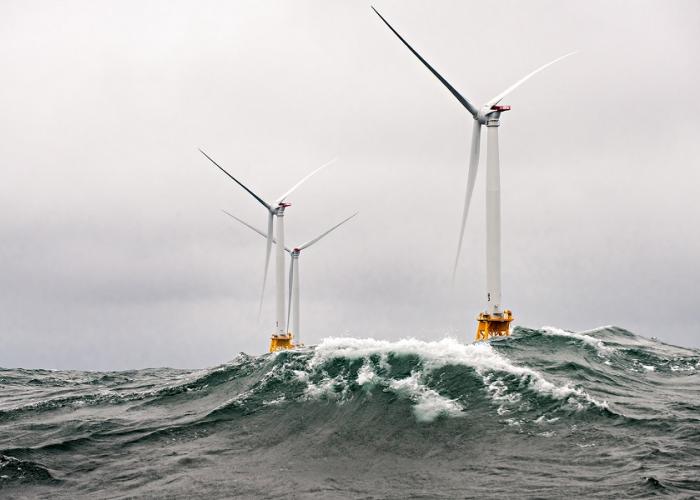 Sink or swim? How upfront research makes a big difference to the levelized cost of offshore wind projects. 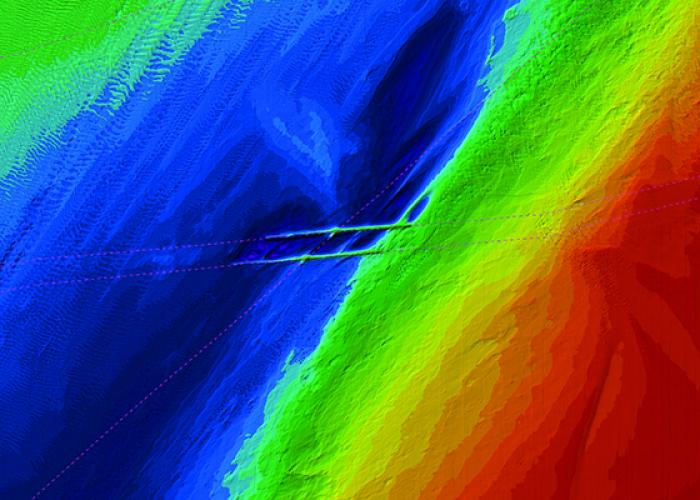 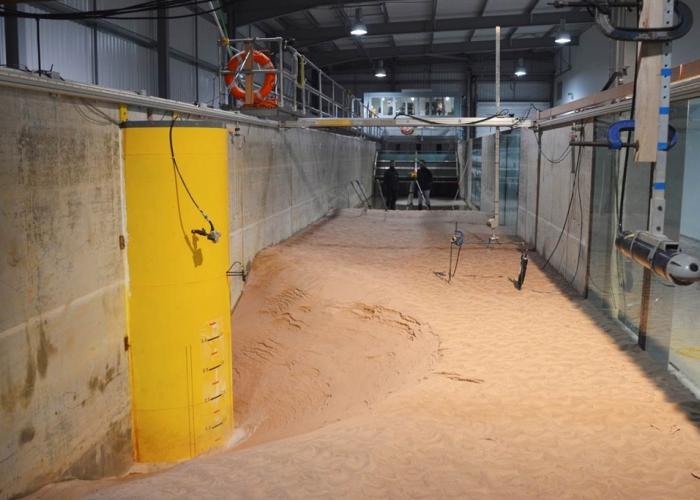