Are our reservoirs safe?

The short answer to this question is yes. The last fatal incident from failure of a reservoir in the UK was 94 years ago in 1925. But while experience might show us that reservoirs are safe, why and how is this achieved? Paul Samuels explores how we manage, assess and mitigate the risks.

When it comes to dam safety, as a society we can’t afford to be complacent. Much of our infrastructure is old - some dams in use today were constructed more than 200 years ago - and dams are experiencing impacts from climate change though changes in rainfall patterns and the effects of increased temperature.

In the UK, the focus is on maintaining and monitoring this ageing component of the nation’s critical infrastructure, rather than building new large reservoirs. For England the legal framework for reservoir safety is the Reservoirs Act 1975, with amendments from the Flood and Water Management Act 2010; similar but not identical provisions have been set up by devolved governments in Northern Ireland, Scotland and Wales. A strict and comprehensive programme of inspection, renovation and management has been in place for many decades. This ensures that the structures which pose the greatest risk to life are regularly inspected and that owners address any problems identified.

How can a dam fail?

In England the most common dam design is an earth embankment with an impervious clay core; these make up 83 per cent of the 2042 dams registered under the Reservoirs Act. So, what are the failure processes and problems associated with embankment dams?

Although no fatalities have been recorded for nearly 100 years, incidents which stop short of a full catastrophic failure are not uncommon. A report prepared for the Environment Agency in 2013 analysed  the 76 incidents reported from 2004 to 2013. These incidents were most commonly related to overtopping and internal erosion. In 2013 reporting such incidents became mandatory and the Environment Agency publishes annual summaries with lessons to be learned from each incident.

Overtopping happens when water passes over the top (crest) of the dam rather than over or through the normal intended routes of valves, gates, sluices, tunnels, chutes, spillways etc. There are two main causes of overtopping. Firstly, when more water flows into the reservoir than can be discharged over the normal and emergency spillway, causing the water level to rise above the crest of the dam. Secondly, when water levels in the reservoir are so high that strong winds generate storm waves that overtop over the crest. Waves can also potentially erode the reservoir side of the dam causing a partial failure if there are insufficient protection measures in place.

Internal erosion happens when water passing through the dam body transports fine material out of the embankment eventually leading to the formation of a hole or “pipe” through the body of the dam. In some cases, pipes may start along a tree root or animal burrow and in the worst cases, these pipes may enlarge by progressive erosion until an open breach though the dam crest is formed. This failure mode is often termed a “piping” failure.

For an earth embankment dam, both overtopping and piping erode material from the surface or body of the dam. Initially this erosion is slow but catastrophic failure of the structure, with uncontrolled release of all the water in a reservoir, can eventually occur. This failure will lead to rapid inundation and poses a threat to life for the communities downstream of the structure.

Through decades of research looking at how earth embankments fail, we have identified the complexity of the processes of erosion, and also how long stages of the erosion process may take. The early phase of breach initiation happens when seepage through, or flow over, the embankment initiates erosion. Although little studied, this phase is of prime practical importance since the potential for catastrophic failure can be identified and prevented through appropriate emergency action and the potential for loss-of-life can be reduced or eliminated through evacuation of the hazardous zone downstream.

The breach models show us how the flow out of a reservoir changes through the time it takes for the breach in an embankment to develop and the reservoir to drain in an uncontrolled fashion. These flow rates can form the starting point for flood simulations along the valley downstream (and in some cases also to a limited extent upstream) giving information for civil contingency planning such as maximum extent of inundation, maximum water velocity, time of first arrival, sequence of closure of evacuation routes, likely extent of structural damage to buildings, roads, bridges etc.

What standards are set?

All dams are placed into one of four categories (shown below), they depend upon the potential consequences downstream of any failure.

A critical part of the safety assessment for a dam is how it performs in extreme weather conditions, specifically for high rainfall and sustained winds. Most overtopping incidents are caused by high flows of water in to the reservoir rather than from wind generated waves. For safety assessments, the test rainfall conditions are set according to dam risk category. The overflow spillway capacity is tested against the probable maximum flood (PMF) for the dams in the highest risk category, and against lesser floods for the lower risk cases down to a 150 year return period set for category D. The test wind conditions applied to reservoirs vary across the country as wind speeds tend to higher in western coastal locations rather than in the centre of England. The protection measures on the upstream face of the dam are tested against the wind generated waves.

Back in 1975 when the Reservoirs Act was first implemented the meteorological and hydrological assessment were based upon the methods in the newly published Flood Studies Report (FSR). The FSR provided approaches for estimating flood flows of all defined probabilities and for the PMF associated with the Probable Maximum Precipitation (PMP). In 2000, the design methods of the FSR were superseded by the Flood Estimation Handbook (FEH) and the FEH methods themselves were further refined from research on extreme rainfall completed in 2010; these changes did not cover estimation of PMP and made no allowance for the influence of recent climate change on the statistical methods. The Environment Agency (2016b) research strategy on reservoir safety sets out the need to revisit the estimation of extreme and probable maximum floods amongst the high priority topics recommended. Completion of such work will provide reassurance that the hydrological assessments are robust for coming decades.

How is flood risk managed?

The same principles apply to the management of the flood risks posed by reservoirs as are used for other types of flood risk but, of course, the detailed plans of action will differ.

Floods from heavy rainfall or the sea are a common, however, flooding from reservoir failure is rare. The extreme nature of an actual dam failure lies outside the lifetime experience of the public and also of most organisations involved with reservoir management. Central to all of the activities involved in the safety of any reservoir is the appointed All Reservoirs Panel Engineer and the Supervising Engineer who have the statutory authority to advise the reservoir owner and operator in assessing and managing the risks.

As reservoir flood risks are very unlikely to be realised at any particular site, this changes the balance of actions in the risk management cycle from that used in river and coastal flooding. For reservoirs the emphasis is on asset inspection and maintenance, on civil contingency planning and on review of lesser incidents to seek continual improvement. Real-time forecasting of inflows to the reservoir is uncommon except in the case where the primary purpose of the reservoir is for active flood control to the communities downstream, such as the Leigh Flood Storage Area on the river Medway.

Flood hazard and risk mapping is an important tool in emergency planning and these maps exist for all reservoirs. A simplified version is available to the public from the Environment Agency which shows the potential maximum area that could be affected. More detailed information on flow velocity, time of arrival etc. is available to Local Resilience Forum members to help them in prepare reservoir flood plans. The Environment Agency (2016a) has produced guidance on the preparation and interpretation of these more detailed maps, however the maps themselves are not openly available.

For the highest risk categories of dams, these detailed maps are based upon two-dimensional computational flood models. Previous research at HR Wallingford has demonstrated that such flood modelling has the potential to link to other simulations such as evacuation planning models examined in the FLOODsite project and the Life Safety Model developed in collaboration with BC Hydro.

Ensuring the safety of reservoirs is complex, and it requires knowledge and close cooperation from several organisations, professions and disciplines. At the simplest level, the risk management can be viewed as keeping the water away from people and people away from the water. So in an emergency, precautionary evacuation of a community at risk will take place using well-established and practised procedures set up in accordance with the Civil Contingencies Act (2004). Decisions will be made by the relevant organisations such as the police, the Environment Agency and the dam operator and will include advice from the Engineer responsible for the site. There is likely to be considerable local and national interest in an enforced evacuation in such circumstances and clear communication with the press and public will take skill and resource. Following any incident, a review is essential to identify the causes of the emergency and any actions to take at the site, across all reservoirs or emergencies. 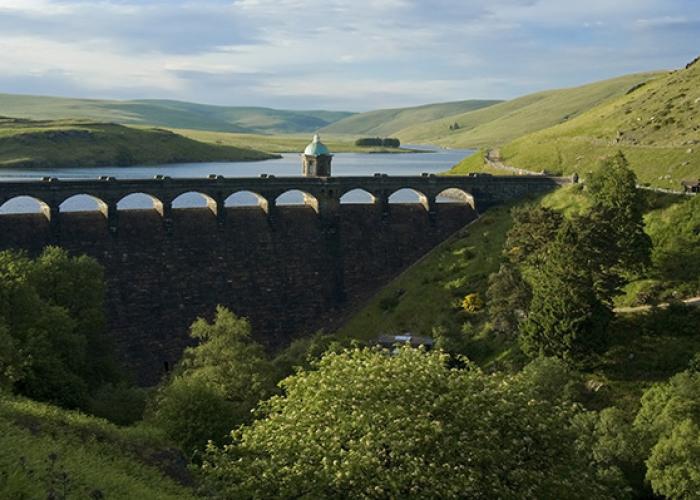 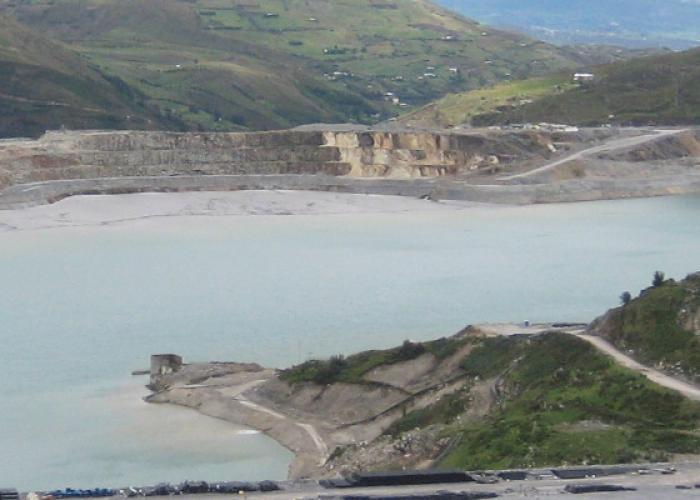 DAMSAT: minimising the risk of dam failures
Contact us for more information 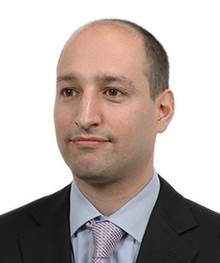