HR Wallingford has been working in collaboration with ITER Systems to trial its Bathyswath-2 swath sonar system on HR Wallingford’s remotely-controlled survey vessel, the ARCboat.

The swath sonar - deployed on the ARCboat - allowed a wide area of the River Thames bathymetry to be mapped in a single pass, compiling a detailed picture of the morphology and depth profile of the river bed.

“The swath sonar sends out a single pulse but receives the echoes from a wide area under the boat in a fan-shaped pattern” explained HR Wallingford survey specialist Neil Crossouard. “The quality of the data collected during the trial was high both in terms of coverage and resolution. The success of this survey further adds to the already extensive suite of instrumentation which the ARCboat is capable of carrying.”

“Surveys with the swath sonar can also be completed more efficiently than with a single-beam echo sounder (SBES), as the swath sonar records a lot more depth measurements and covers a much wider area per survey line. The resolution of the data also allows us to detect objects on the bed, as well as mapping the bathymetry.”

Presenting the results of the high resolution survey to colleagues at HR Wallingford allowed some of them to visualise the river bed they had been crossing over every day for many years.

Around 120 ARCboats are in use around the world today, and until recently they have been typically used to measure river currents using Doppler current meters or map bathymetry using SBES. The demand for ‘drone’ boats is growing as un-manned vessels can survey in hazardous areas without risk to human life and can access areas which cannot be reached with conventional manned boats. Drone boats also typically require less setup time compared to manned boats, which usually require mobilising once the surveyors reach the site.

Our HR Wallingford team is now working on refining the installation of the instruments so that the ARCboat can routinely be offered for sale with the Bathyswath sonar as an integrated package. 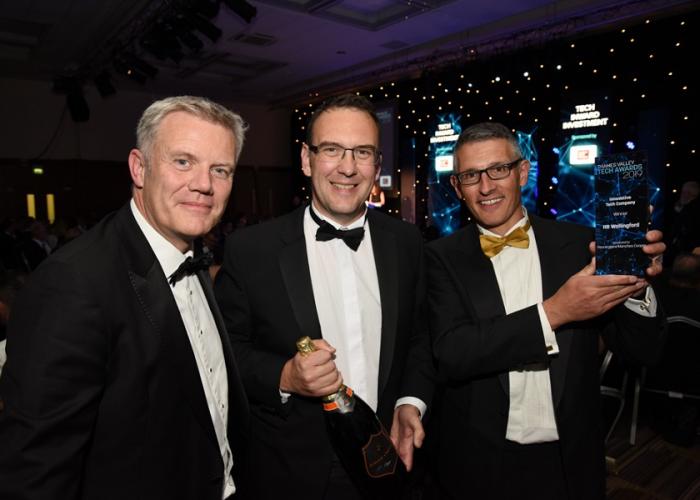 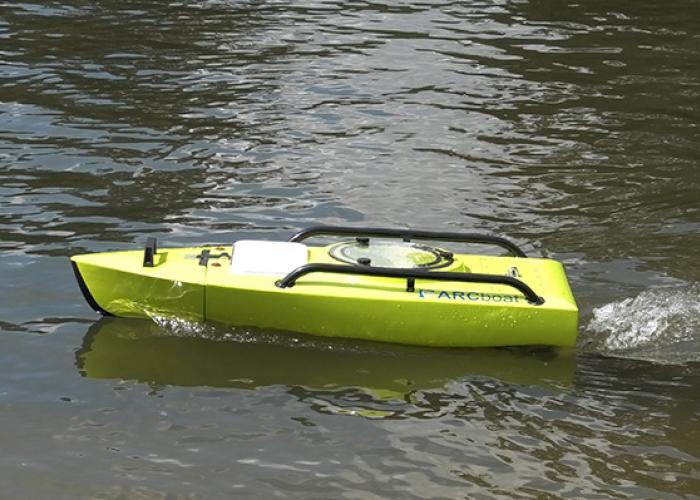 Launching the ARCboat Lite
Contact us for more information