We presented the results from a study using our largest ever physical model of a mobile bed to the Corsican authorities earlier this month. The model was built to examine the long-term impact on the nearby beach of developing a new port in Bastia.

We used the model, which represented 6km of coastline to study the evolution of the coastline over 20 years and the response of the beach to extreme storms – north-easterly and south-easterly. We took climate change into account.

Project Manager Florine Marias commented: “As far as we know, this physical model was the biggest ever for a mobile bed built in Europe. We are the only organisation with a facility capable to do so – we combined three of our wave basins in our state-of-the-art modelling hall to fit in the 75m model.”

The study investigated the effects of the proposed new port on the adjacent beach. The model helped the designers to ensure that the impacts on the local beach were minimised, by highlighting improvements to the new breakwater.

We worked in partnership with EGIS on the project on behalf of the Corsican authorities, which are continuing to debate how to proceed with the development of a new port in Bastia. 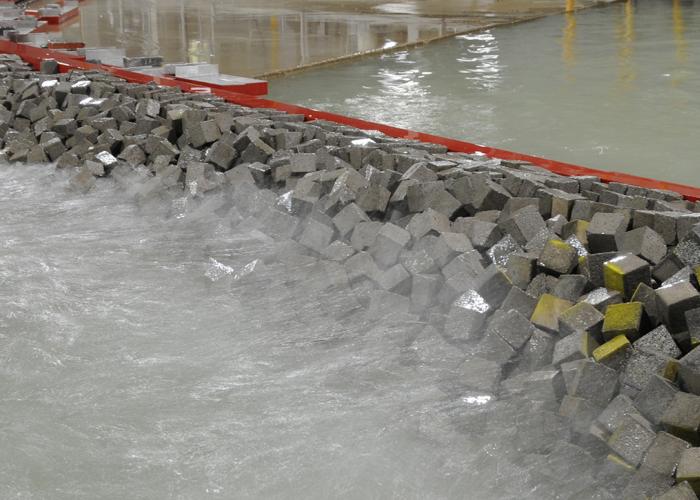 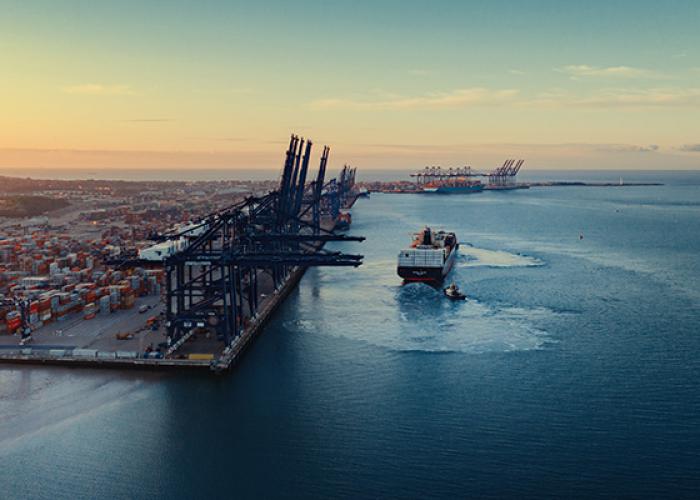