This course provides a summary of the theory related to wave transformation. Delivering a hands-on introduction to setting up and running SWAN, including pre- and post-processing, it is aimed at both students and professionals, and no previous experience of running computational wave models is required.

The design of coastal structures is typically reliant on prediction of wave conditions in shallow water. Examples of such structures include coastal sea defences, breakwaters, harbours and marine terminals and offshore renewable structures.

As waves transform from offshore they are modified by several processes dependent on the period of the waves and the water depth. In many situations, natural and dredged seabed levels lead to complex wave transformations that can only be represented accurately using computational wave models.

A wide range of computational wave models are available; their use depends on the dominant physical processes, the extent of the area of interest and computational demands. The SWAN spectral wave model, developed by TU Delft, is a reliable model for wave generation and transformation in relatively shallow water and is widely used within the industry for deriving operational and design wave conditions in coastal waters.

This two day course provides a summary of the theory related to wave transformation, and then a hands-on introduction to setting up and running SWAN, including pre- and post-processing. Example applications of SWAN are also presented.

At the end of the course participants will:

Good knowledge of the subject by the trainer. 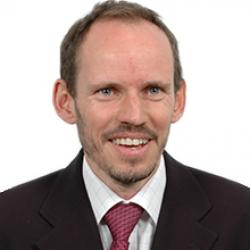 More information about travel and accommodation, booking and confirmation and more. 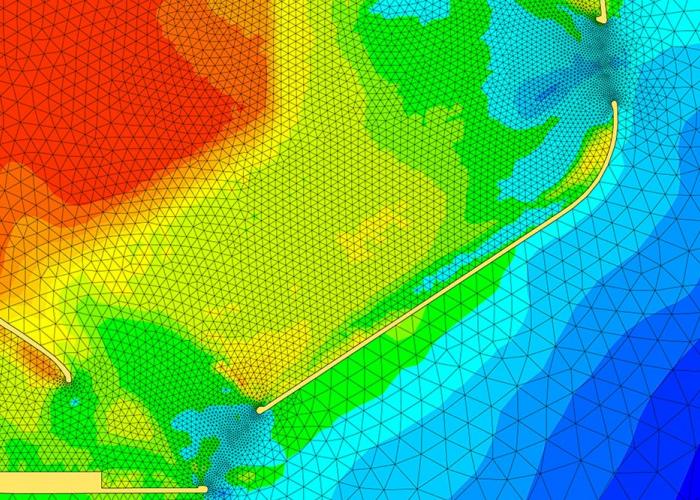 Bring one or more colleagues or book more than one classroom training course in the same transaction and get up to 20% discount.

We offer the following discount for multiple bookings for all our classroom based courses.

This discount does not apply to our Summer Schools modules or our online training courses.